More To See & Do Around Town for Gold Rush Days 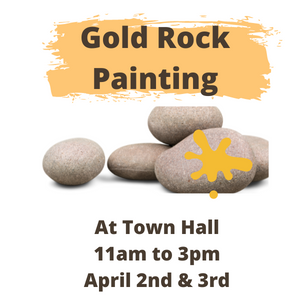 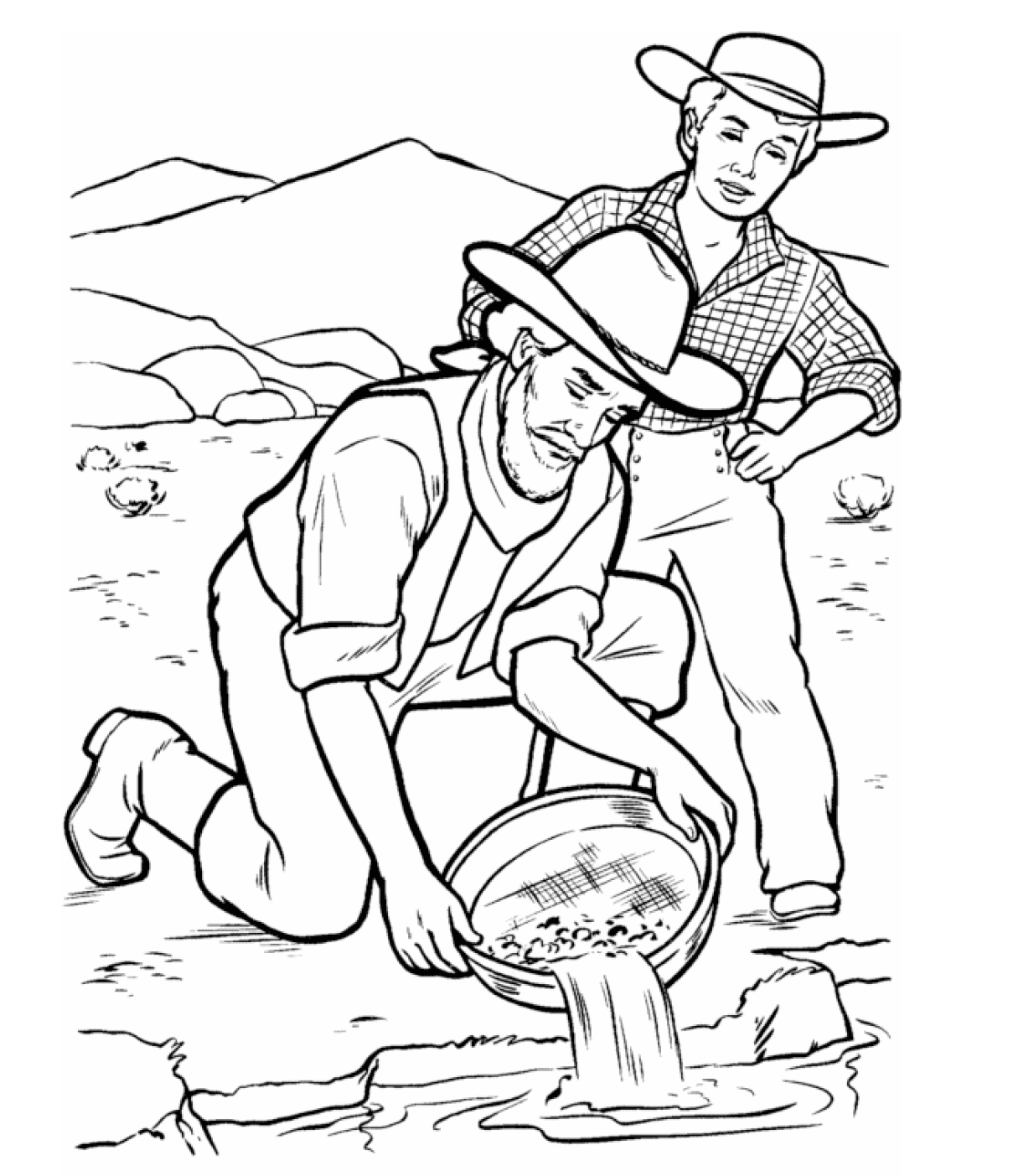 Kids Can Color This Mining Picture at the Following Locations in and Around Julian:

Enjoy the History Throughout Julian

Eagle and High Peak Mine and Museum

Julian was founded following the Civil War, when displaced Confederate Veterans from Georgia headed West to seek their fortunes in a new, mostly unsettled land. Among these were cousins Drue Bailey and Mike Julian, who found a lush meadow between Volcan Mountain and the Cuyamacas to their liking. A cattleman Fred Coleman found the first flecks of gold in a creek in early 1870. It was San Diego County’s first and only gold rush.

The town was named Julian, in honor of Mike, who later was elected San Diego County Assessor. The town was never big, at the most boasting a population of about 600.  Rumor has it that Julian almost became San Diego’s county seat.

The gold rush was short-lived, nearly over within a decade. But the pioneers stayed and began farming the rich land. While many crops were planted and animals pastured, Julian proved to be a fine place to grow apples. Apples continue to be produced in Julian. Their sweet, fresh flavor lures thousands to the mountains each fall, when visitors will find fruit stands overflowing with crisp fruit, homemade cider and other delicacies.