Fred Coleman and The Discovery of Gold

Fred Coleman was a former slave credited with discovering gold in Julian, California and thus launching a [gold rush] in that area.

Coleman was one of several African Americans who made significant contributions to early “gold rush” Julian. Other pioneering African Americans from the area include Albert and Margaret Robinson, founders of the Robinson Hotel, and America Newton.

Coleman, a Black rancher and experienced miner (he had previously worked in the gold fields of Northern California), living in the Julian area with his Kumeyaay wife Maria and their children plus a number of adopted children, discovered gold in the creek here while watering his horse during the winter of 1869-70. On making the discovery, he immediately began panning in the shallow waters – it is beleaved near the the east end of Spencer Valley. Within weeks more than 800 prospectors flooded into what was named the Coleman Mining District. Coleman was elected its recorder.

In present day Julian, the creek where the gold was discovered has been named Coleman Creek although it is overrun by brambles and trees and essentially hidden from view. Coleman Circle (right in town), is also named after Fred Coleman.

Before the gold discovery, the area had a significant Black and Indian settlement. Newcomers during the early gold rush years swelled the population and fundamentally changed its ethnic character, and presumably, its social and political climate as well. Despite the rapid changes that occurred in Julian following the gold discovery, some Black families remained and continued to have a presence in the community. In 1890, 7% of the town’s 500 residents were Black. 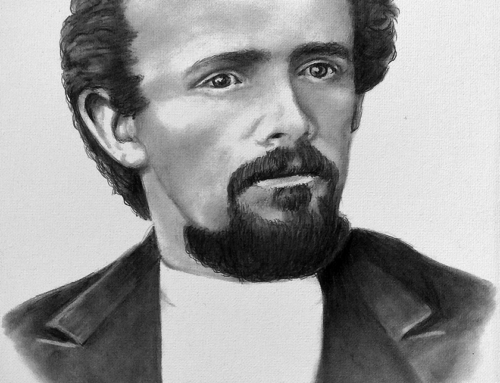 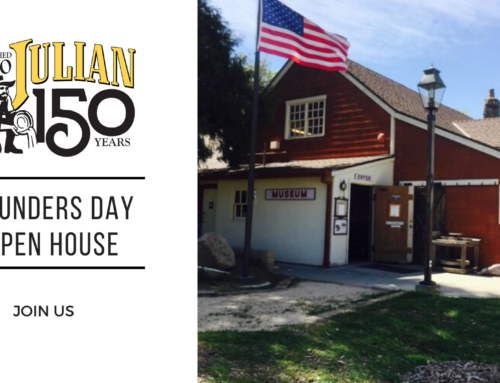 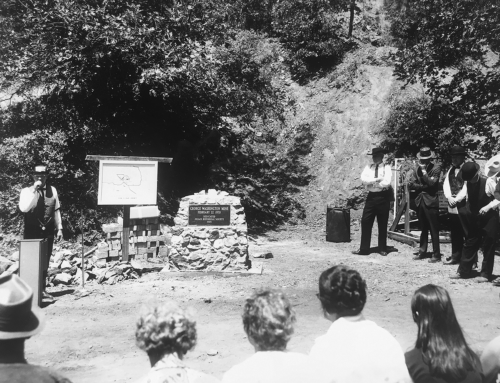 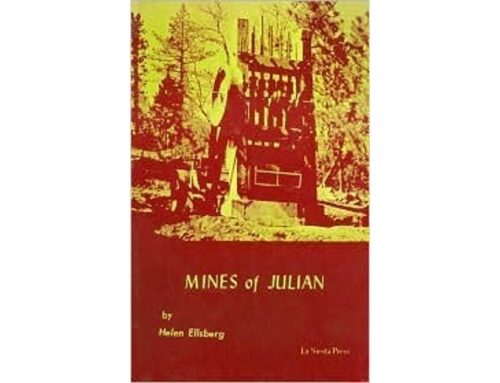 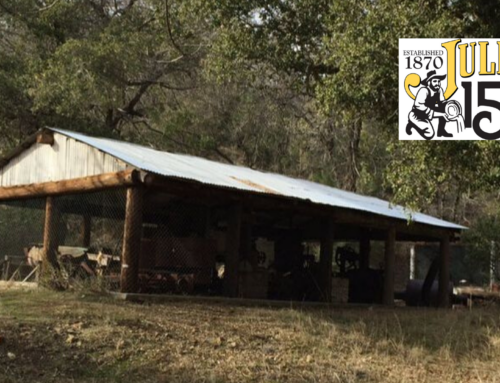